As Van Jones stood on the stage at Wednesday’s Plan to Take On The World ceremony, the CNN host, Dream Corps founder, and social justice activist spoke about change when accepting the Nelson Mandela Changemaker Award. “Nelson Mandela changed the world,” Van mentioned, “but first, he changed himself. That’s what people forget.” Earlier in his speech, Van spoke about how Mandela — who fought towards apartheid in South Africa to the purpose the place he was imprisoned for almost three many years — discovered “beauty in his opponents.”

Jones was acknowledged for his dedication to social justice activism and prison justice reform. Van has co-founded 5 social influence organizations: The Ella Baker Center for Human Rights, Color Of Change, Green for All, Dream Corps, and REFORM Alliance. The latter is a jail reform-focused REFORM alliance that was co-founded together with the JAY-Z, Meek Mill, New England Patriots proprietor Robert Kraft, Michael Rubin, and extra.

Jason Alexander: 5 Things To Know about Britney Spears’ Ex That Crashed Her Wedding

Plan To Take On The World is a community of “today’s most creative and influential CEOs, CMOs, and Icons from all 70 major industries who are creating the world of tomorrow.” Members embrace icons from Tony Hawk to Quincy Jones to the Dali Lama and that iHeartMedia CEO Bob Pittman. 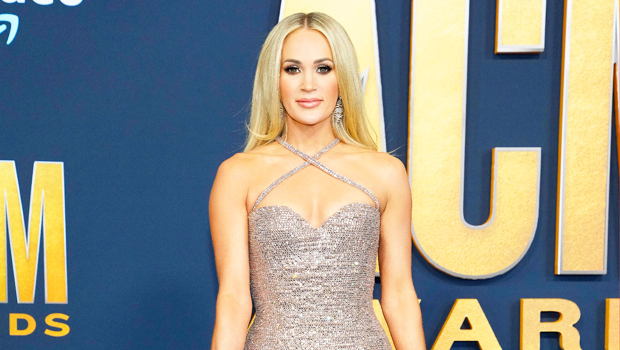