On May 25, Texas Gov. Greg Abbott informed reporters the gunman shared his plans on Facebook about 30 minutes before the massacre started.

Abbott mentioned the gunman wrote the following three messages and described them as posts:

“I’m going to shoot my grandmother.”

“I shot my grandmother.”

Shortly after Abbott’s feedback, a spokesperson for Meta — the dad or mum firm of Facebook — mentioned the messages had been “private one-to-one text messages that were discovered after the terrible tragedy occurred,” and weren’t public Facebook posts.

On May 27, DPS Director McCraw told reporters he wanted to “correct something that was said early on in the investigation — that he (the gunman) posted on Facebook, publicly, that he was going to shoot his grandmother, and secondly after that that he had shot her, and the third that he was going to go shoot up a school. That did not happen.”

Hours later, Abbott said he was “livid” that he was given wrong information before speaking at the May 25 news conference.

“And as everybody has learned, the information that I was given turned out in part to be inaccurate. And I am absolutely livid about that.” 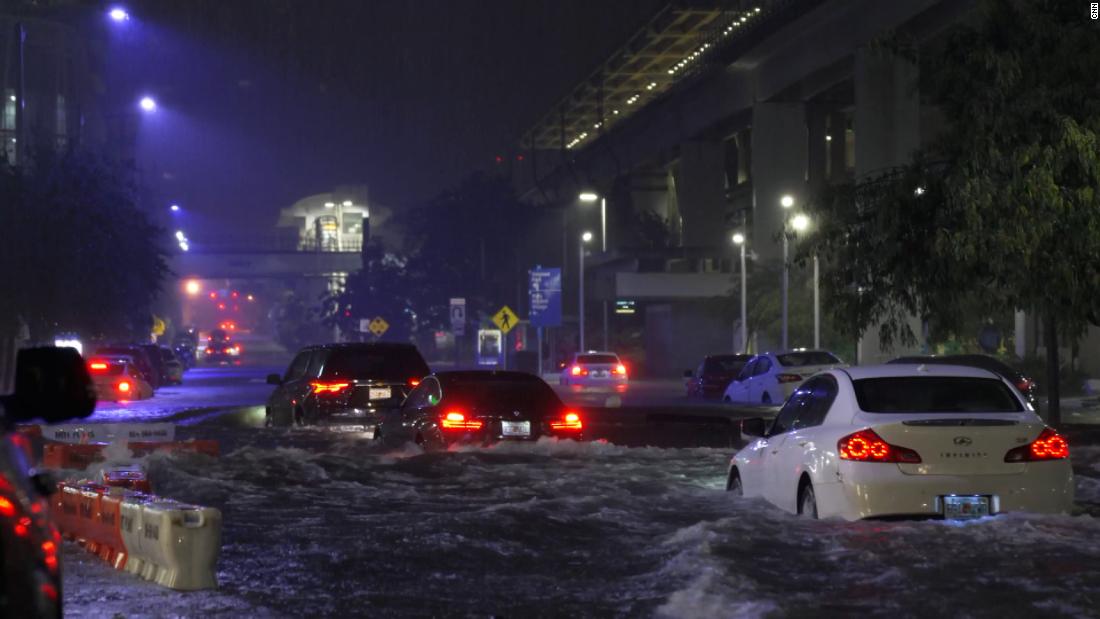 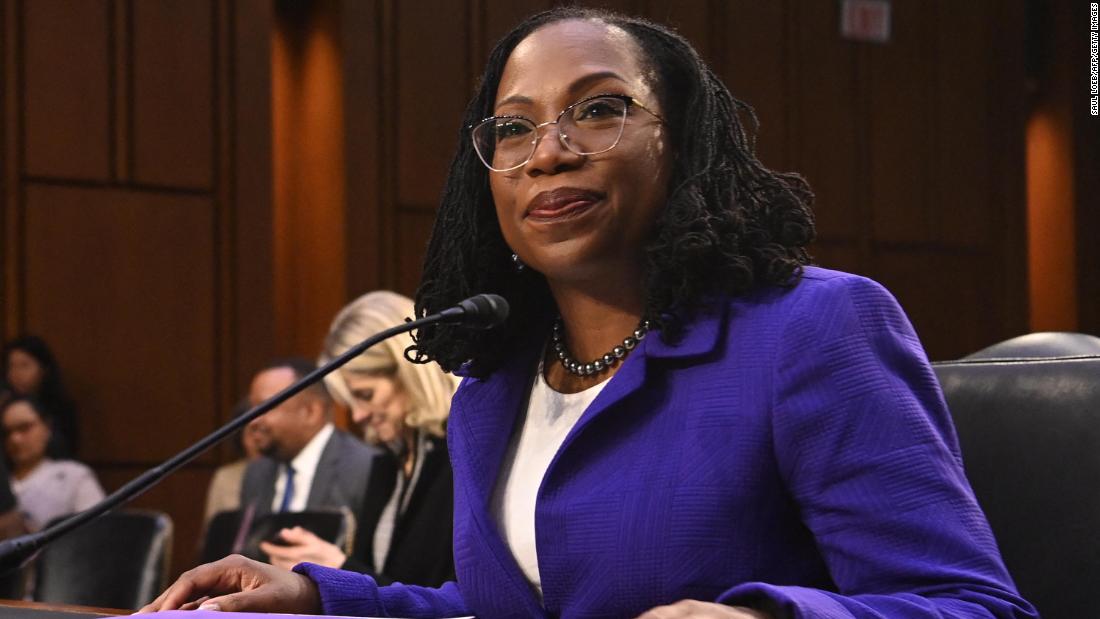 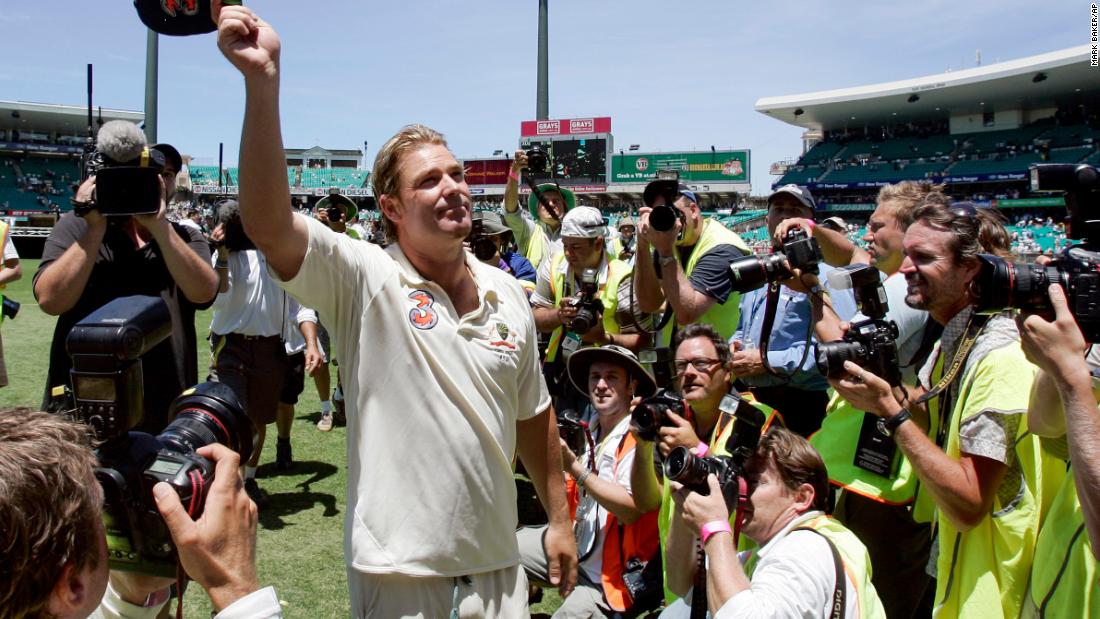